Latest news and updates from flathost

SMTP Service: The Truth Behind The Scene 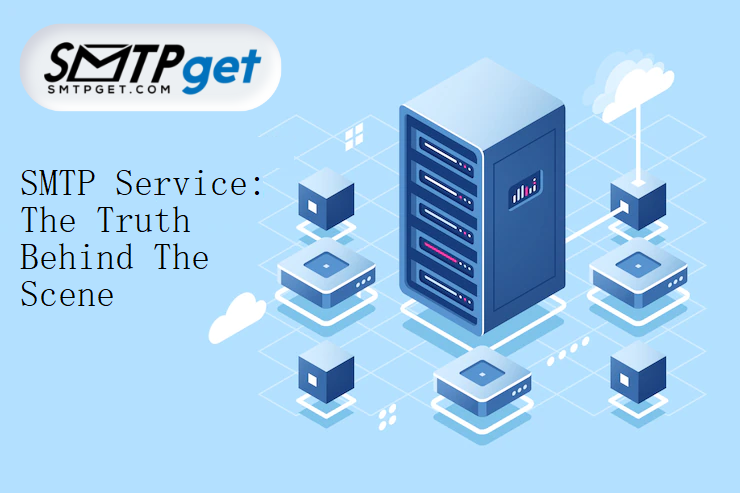 One of the most often utilized network tools is mass email sending services. Within a decade or so, it has become the dominant mode of communication worldwide. We use Facebook for everything:

We are so accustomed to utilizing email in every part of our lives that it is difficult to picture life without it in the current world.

Have you ever considered how email works? Out of millions of users, how does a message make its way into the intended recipient’s mailbox? What occurs behind the scenes when we press the “Send” button? The Simple Mail Transfer protocol , or SMTP, is the protocol that allows you to send emails, and we’ll explain it to you below.

The data will assist you in learning how to use effective tactics and solutions for all of your email campaigns.

To begin, an best smtp services is a push protocol that allows emails to be sent between servers. An SMTP relay service is a third-party application that sends and receives email messages from several sites and domains.

While SMTP is the method for sending and relaying emails, it is not responsible for retrieving emails from the servers or getting them in the recipient’s inbox. The POP or IMAP protocol is required to extract the email.

As a result, by combining both SMTP & IMAP protocols – one transmits, and the other gets – the entire process of sending or receiving email is accomplished.

To send an email, a user must first create a Transmission Control Protocol (TCP) connection, which would be the protocol for delivering data packets from one device to another over the internet.

The user then sends the email to the other link using smtp server service such as Google SMTP Server. When the SMTP service detects a TCP connection, it starts with establishing the connection with just that Port (25).

The client sends the email as soon as the TCP link is appropriately made. It is not necessarily required to use Port 25; some organizations have devised other TCP ports, such as 587, to enhance the SMTP relay service and reduce spamming. Gmail employs Port 465, which is a secure TCP port.

The process of sending an email is broken down into three steps:

If we look at the process in detail, we can conclude that SMTP uses a collection of codes to simplify transmitting emails among different email servers.

Outbound SMTP divides the message within the email into several groups so that the recipient server may rapidly comprehend it.

When an email is sent from one server to another, the message is translated into strings of text, which are then separated into sections using code words, as well as the purpose of each segment is determined.

The codes are provided by SMTP, and the email web server is designed in such a way that they can grasp what these codes signify.

There’s a potential that an email will have to pass via numerous other computers or Message Transfer Agents on its way to the target server (MTAs).

Some sections of the email are temporarily saved during the transfer process before being forwarded to the next MTA / computer.

Also Read: What Is an SMTP Relay Service, And How Does It Work?

SMTP is a very simple protocol.

On the other hand, an SMTP service can only handle and transfer the text portion of emails, and it can’t create graphic designs, fancy fonts, or attachments, for example.

The SMTP may read the material after it has encoded the non-text content and is thus capable of transferring the email swiftly.

There are two types of SMTP servers:

We must configure SMTP in the SMTP service windows, and the following are the essential requirements for such configurations:

If you use Gmail as your email client, you’re already sending emails over the Google SMTP Server – smtp.gmail.com server.

As previously said, you’ll need an SMTP service to send an email, and this service is what allows you to do that with Gmail. You could use free SMTP service using desktop mail clients such as Outlook, Thunderbird, and others.

The majority of smtp server for bulk email use the SMTP service. However, one of SMTP’s disadvantages is that it is just a sending protocol.

The additional protocols you’ll need to employ in conjunction with SMTP to receive an email are POP and IMAP. This signifies that SMTP has been unable to finish the email transfer process on its own.

Another issue with SMTP servers would be that spammers use free servers to send out a large number of spam or harmful emails to take advantage of customers. Additionally, fraudsters can utilize forged email addresses in the SMTP’s “From” field.

The SMTP service is getting better over time. SMTP servers can now be safer and more protected thanks to technological advancements.

To ensure the protection of users, various measures were taken against spammers. As a result, you can continue to utilize the helpful SMTP service to connect with your business partners, family and friends, clients, and others without anxiety. 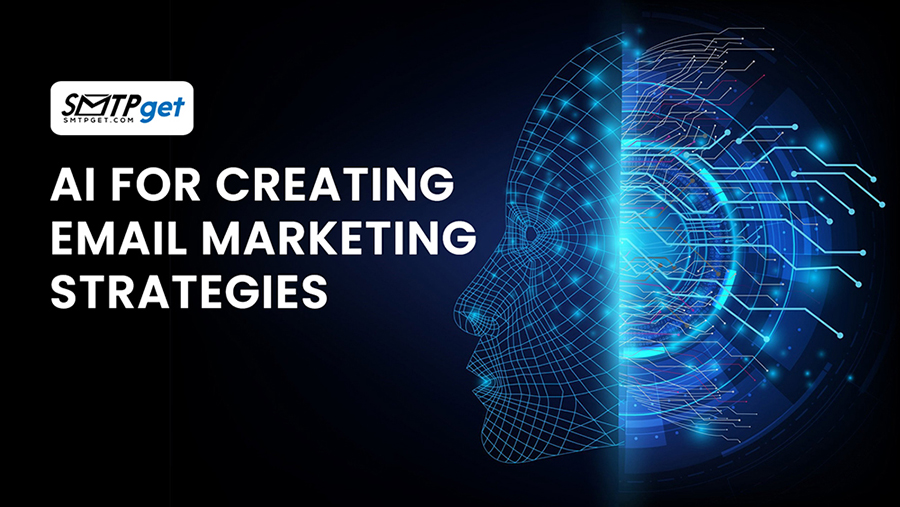 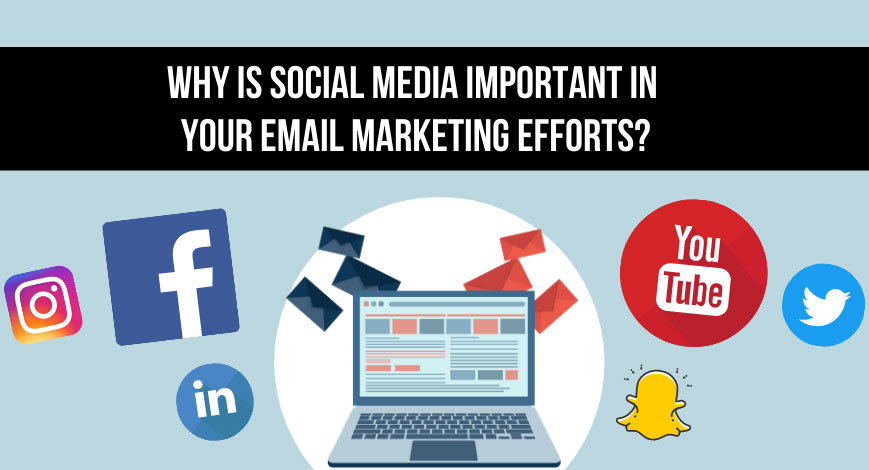 Why is Social Media Important in your Email Marketing Efforts?

Email marketing can help increase engagement on social media by reminding subscribers that your brand has an active social community. Read more 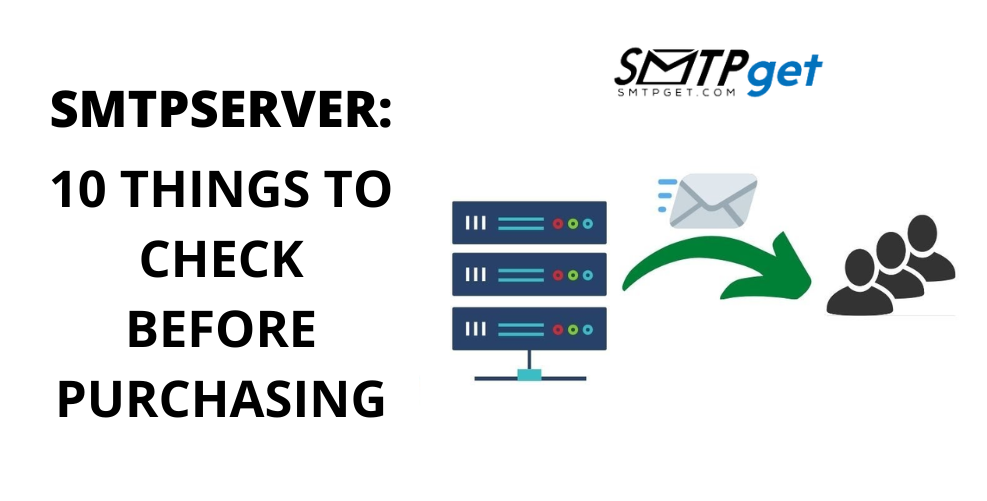 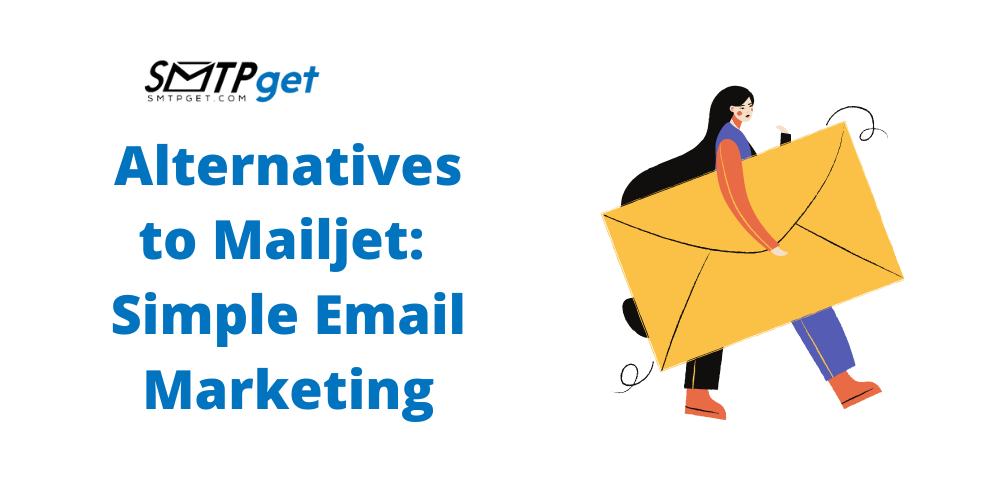 One of the most widely used Bulk email service platforms available is Mailjet. A few of Mailjet's advantages include simple Read more 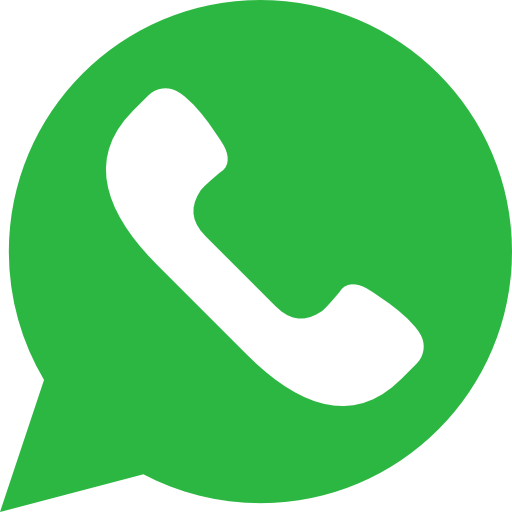 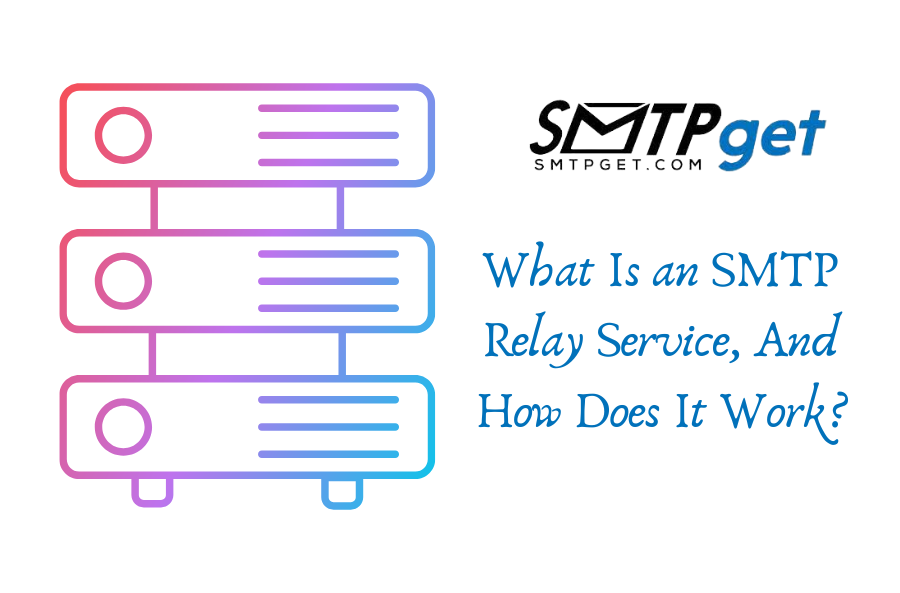 What Is an SMTP Relay Service, And How Does It Work? 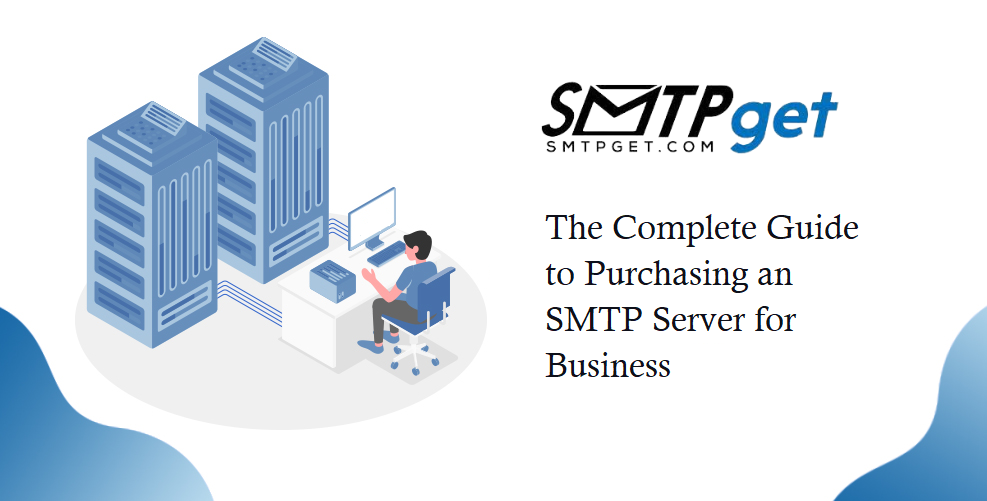 The internet is used by around 56% of the world's population. According to statistics, more than 4.33 billion individuals are Read more

Why is Social Media Important in your Email Marketing Efforts?

Email marketing can help increase engagement on social media by reminding subscribers that your brand has an active social community. Read more